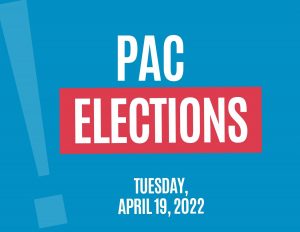 On Tuesday, April 19 2022 at 7pm we will be holding elections for the Board of Trustees of the Polish American Club of Columbus. The place of the event will be announced at the end of March.

We would like to announce several valuable candidates for the positions of Officers and Trustees.

The bios of most of the candidates are enclosed below. We will continue to update the list.

Please contact the current Board if you have any questions regarding the elections. 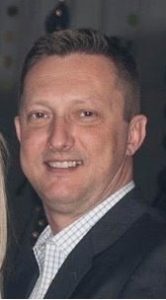 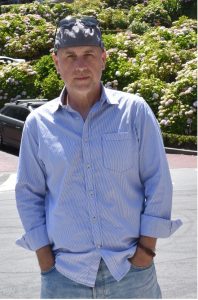 My name is Grzegorz (Greg) Kamieniecki. My wife Danuta and I moved to Columbus in 1996 — a year after we got married.

To keep our adventurous spirit alive, we moved to Ireland in 2006, where we spent almost five years. We came back to Columbus in 2011.

Over the last 10 years I ran my own CAD drafting/design business. At the beginning of 2022 I started a new chapter in my career as a structural designer at AEP.

In my free time I enjoy playing soccer as well as doing usual “men’s activities” like grilling, smoking meats, and remodeling our house.

We live in Blacklick with our two boys, Robert, an OSU student, Patrick, who attends Gahanna Lincoln HS, and our English Sheppard, Kulfon. 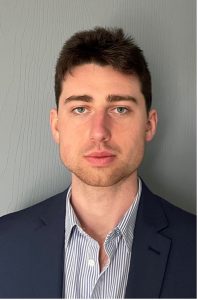 My parents are originally from Poland and moved to Columbus in 1996, where I was later born. Our family lived in Ireland for several years before moving back to Columbus in 2011.

I am currently a sophomore at OSU Main Campus, where I am planning on double majoring in economics and political science.

On campus, I am involved with BCI, the preeminent investing club on campus. At BCI, I recently took on a leadership position as the director of my sector. My responsibilities include leading weekly sector meetings and interviewing applicants.

Outside of school, I intern downtown at Boenning & Scattergood in their public finance investment banking office. Our team helps school districts and local governments raise funds through the bond market. The work combines my passion for politics and the markets.

In my free time I enjoy playing soccer, cooking, reading, investing, and traveling to new places. 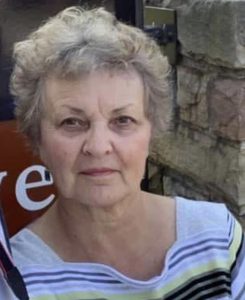 Working and raising children in Poland, I drew a green card. In July 1994, I flew to New York. In December 1995, we moved to Columbus, OH. where we live until now. We have been members of the Polish-American Club for many years. We participate in almost all club meetings and events. After 25 years of working in a chocolate factory, I retired. I hope to have a peaceful and happy life in retirement.